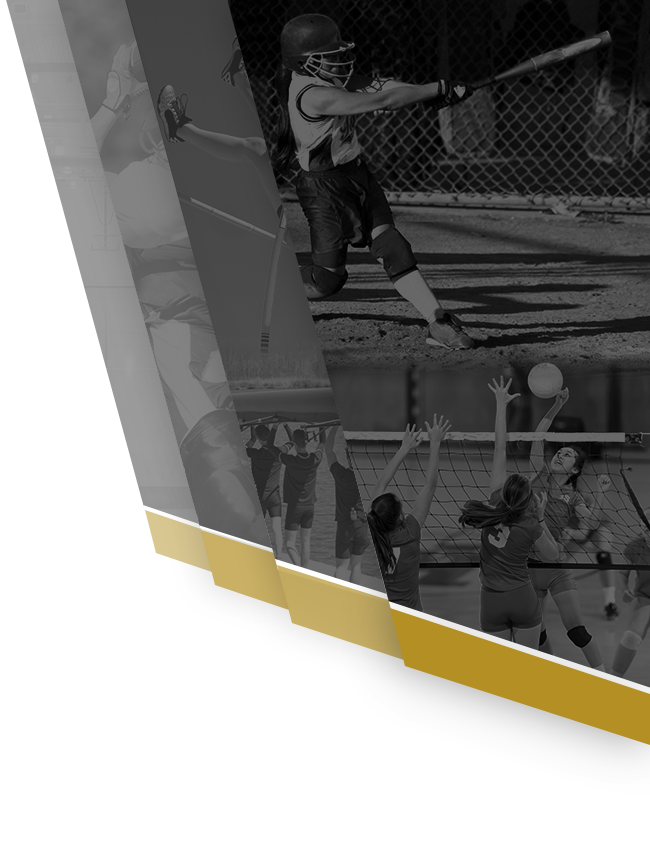 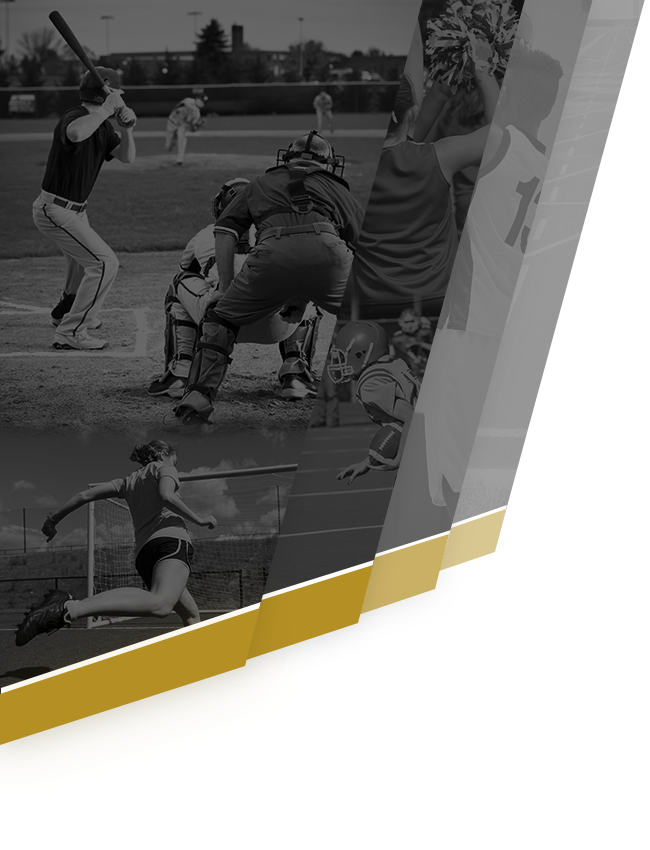 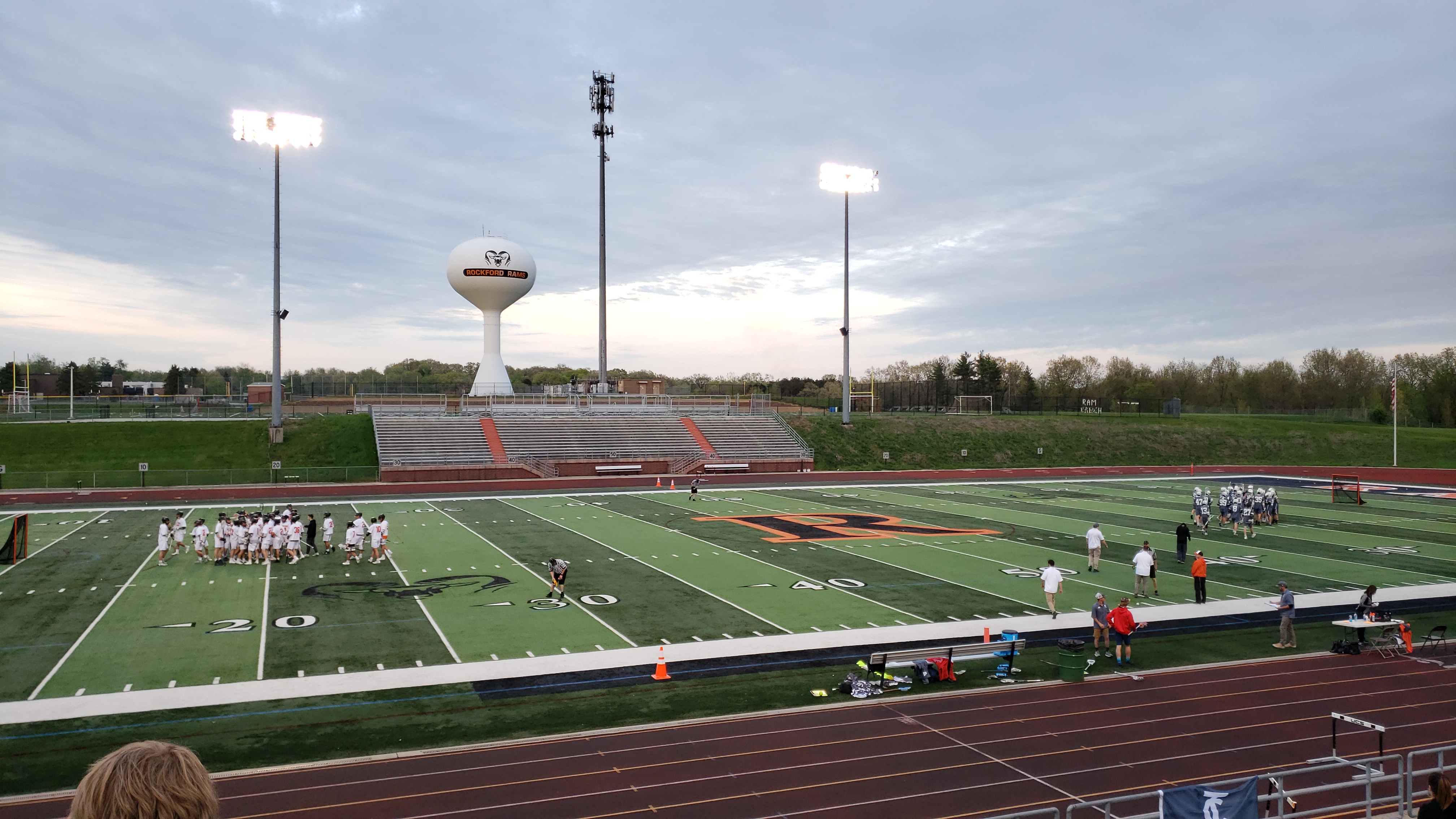 TC United traveled to Rockford for their second playoff game of the season. Going up against the top seeded team in the region proved to be a tough go. United hung in the match playing solid defense and taking advantage of the opportunities on offense. TC went into the halftime break down 2-7. Coming out in the second half with no signs of giving up United showed true grit all the way to the final horn. United was lead by Trey Zelinski, Ethan Richey, and Matt Ochoa each with a goal. While Tanner Daray had the only assist. Goalie Owen Walters saw a lot of action between the pipes with 14 saves. After staring the season 1 and 5 TC United ended their second season strong finishing 8 and 8.

No Events This Week

Events are added by athletic staff.
View All Events